How to eliminate Baseball sign stealing in the digital age 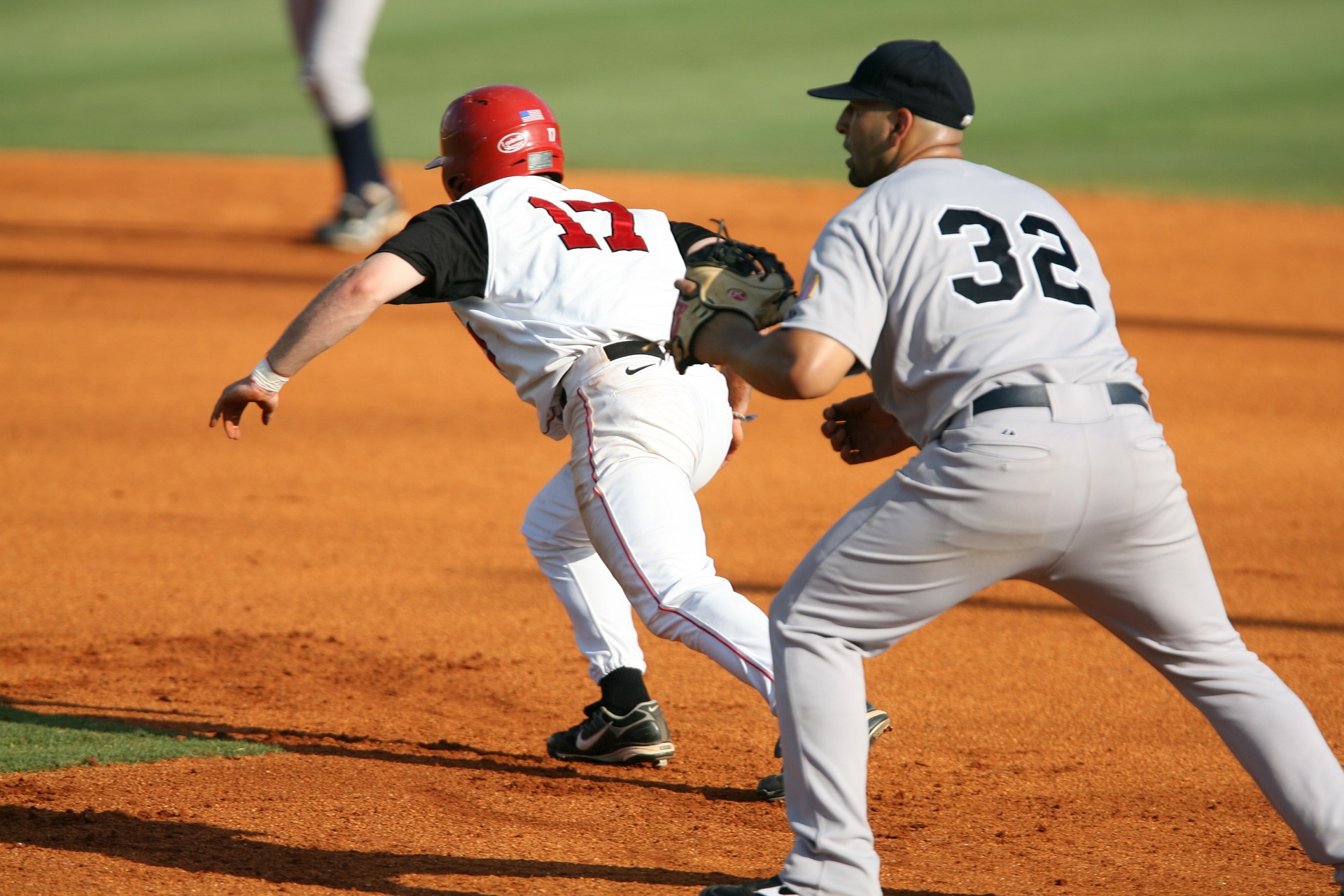 Step 1: Remove all your trash cans from the dugout...  Haha, just Kidding.  But seriously, in today's modern game of baseball, you have to ask yourself, "Why are we still using hand signals to communicate?"...

When you think of good ol' American sports, chances are, baseball is one of the sports that come to mind first. According to history.com, America experienced its first-ever baseball game in 1846 in Hoboken, New Jersey. Throughout the years, we've seen baseball rules and culture morph and adapt in an attempt to make the game the fairest and most logical version of itself. But one change that we should have seen much sooner is adding a non-archaic way to communicate play calls to the field.

We've all seen it—secretive huddles on the pitcher's mound. Coaches spinning their wheels to conjure new hand signals to call out plays - why weren't the rules changed decades ago to allow the use of digital technology on the field? We'll never know why it took so long, but the bright side is that digital LED play call displays are allowed in college and minor league baseball, and we love the improvements we're seeing.

The relatively recent NCAA rule oversight was made official in August 2021. The new rule allows one-way electronic devices to communicate numeric codes from the dugout to call out pitches and even defensive plays.

Microframe Corp. saw this as an opportunity to create a product that every team could use in the NCAA. The Microframe Baseball Play Call Portable Display is the perfect addition that gives coaches and players alike the upper hand on their opponents.

We've put a lot of thought into the design features by asking the questions we felt coaches would ask:

How practical is it to operate in the middle of a game when it can be pretty chaotic? Super easy. The display is controlled by an app that can be put on any smart device.

We've really done our best to make this the most functional, seamless version of itself so that it's a logical investment sport-wide.

Learn more about the Microframe Baseball Play Call Portable Display here. Do you have suggestions on how we can make the display even better? We want to hear from you! 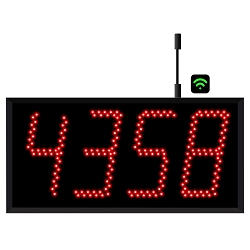