Microframe's Visual-Paging® Systems are available in either wired or wireless versions, featuring our new WiFi Visual-Paging® displays. Using a Visual-Pager® System is the most cost-effective, maintenance-free method for paging parents on the market today. Originally developed by Microframe more than 20 years ago, the Visual-Pager is faithfully serving thousands of satisfied churches. 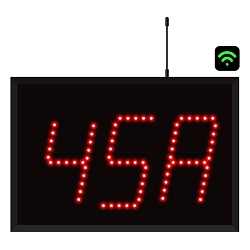 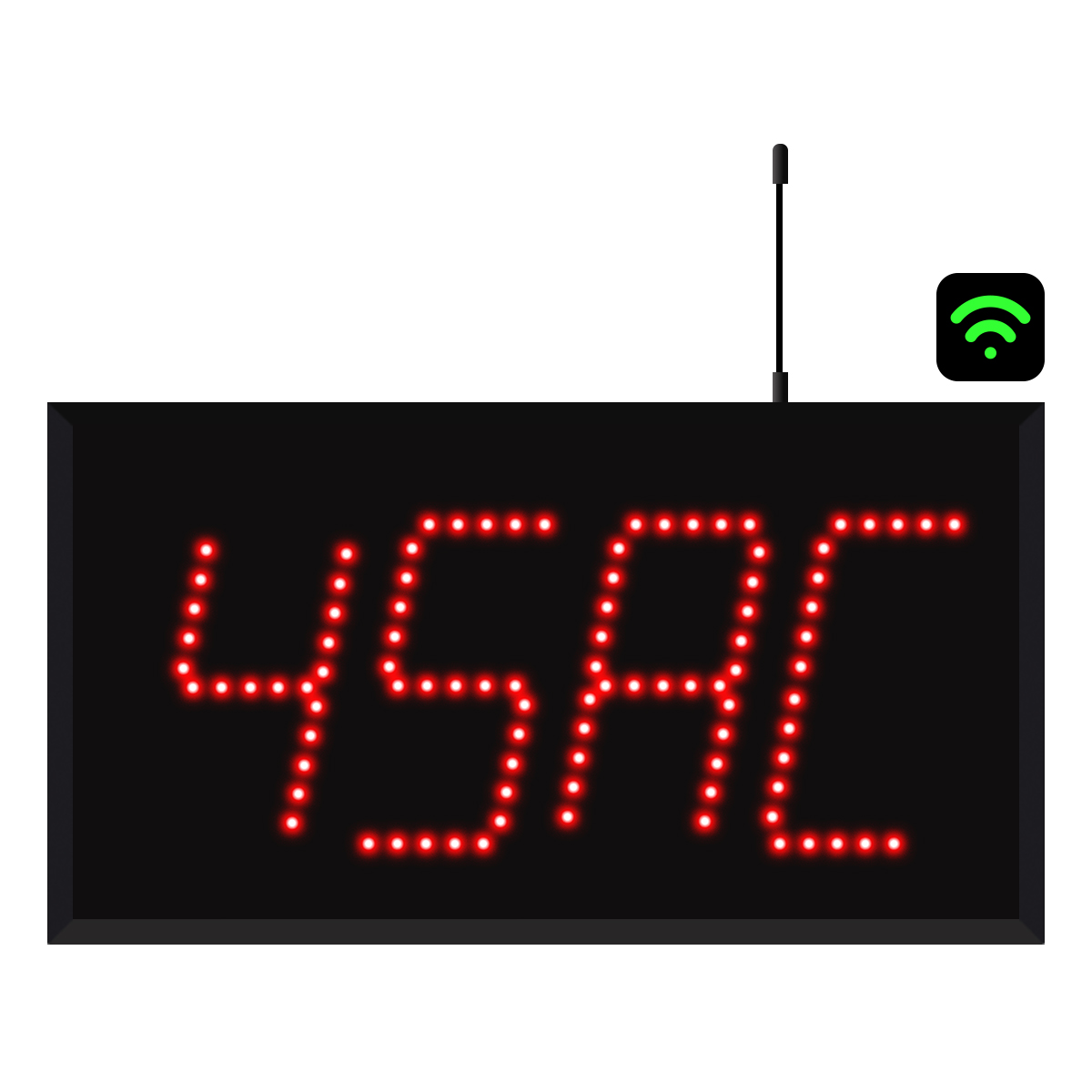 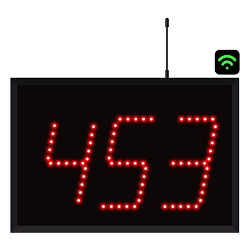 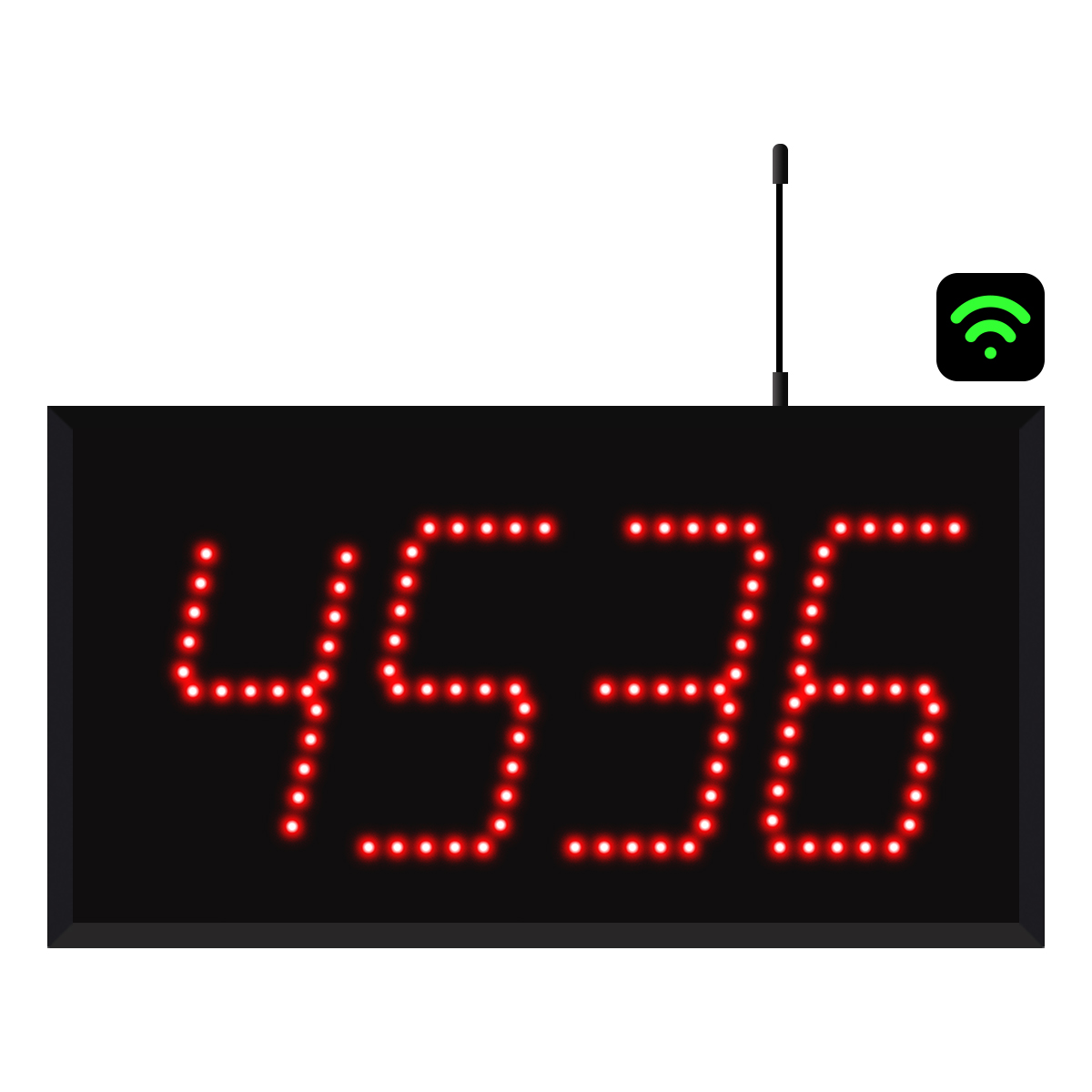 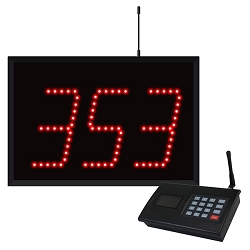 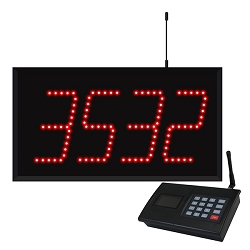 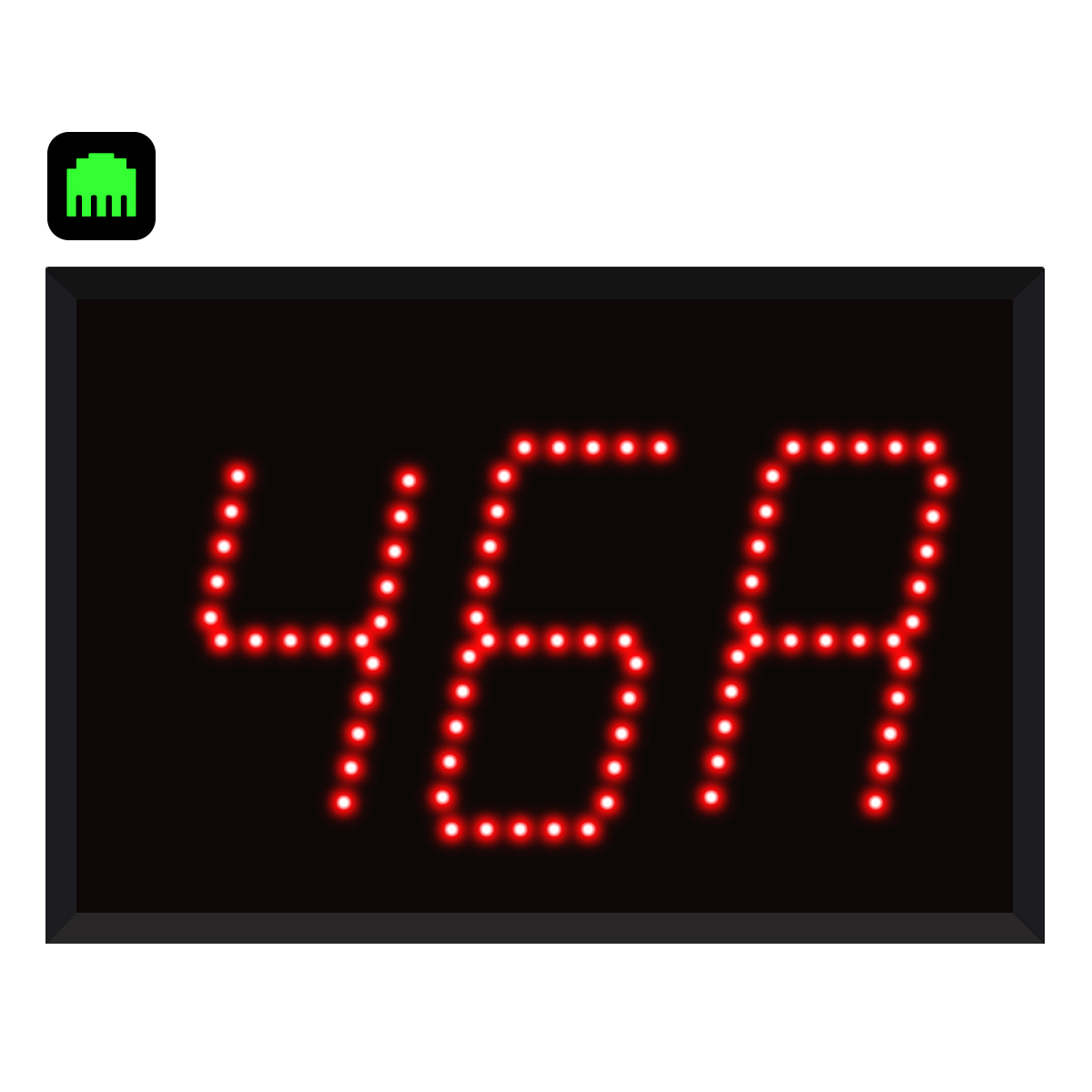 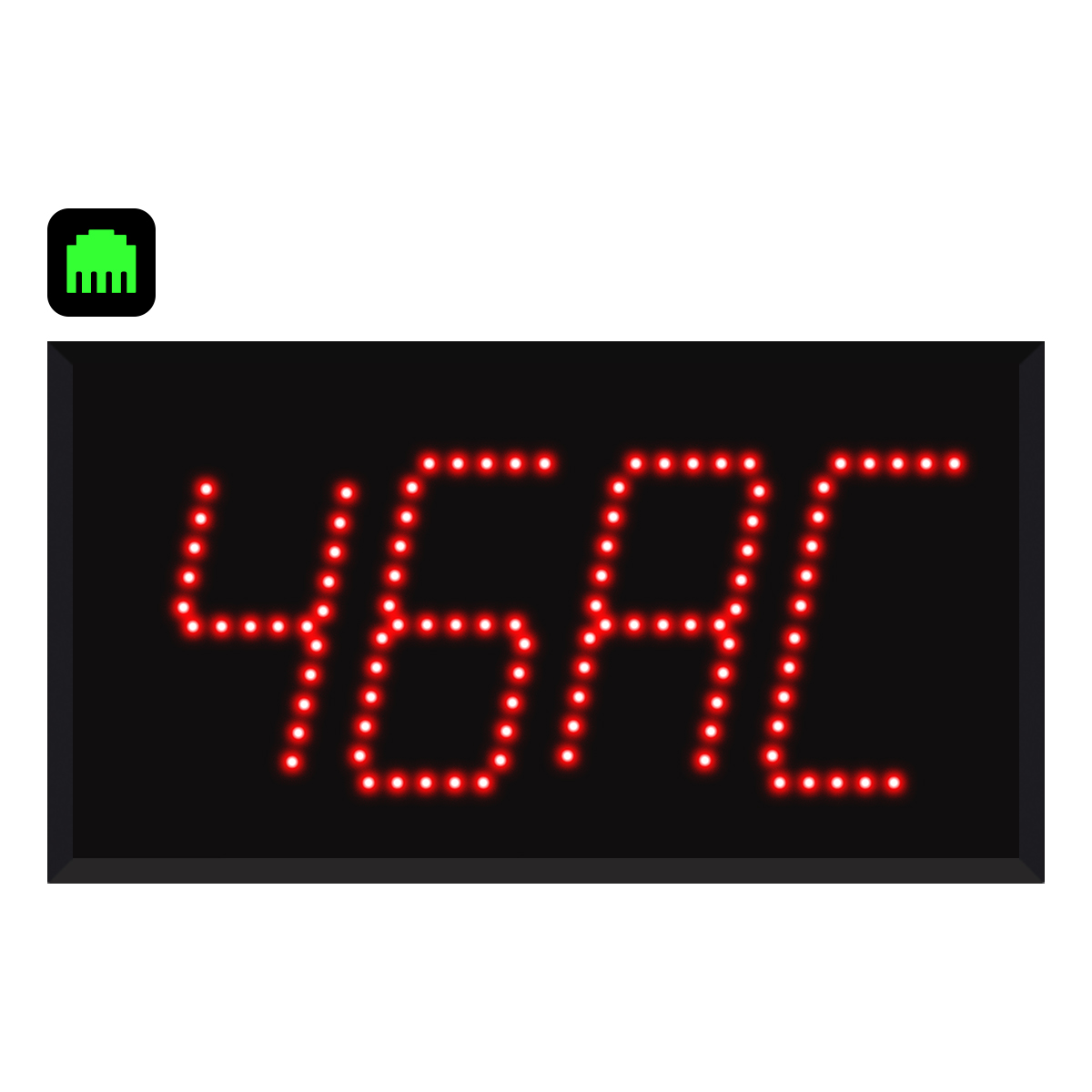 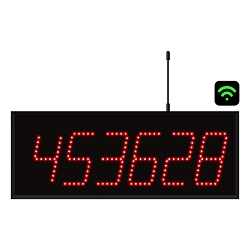 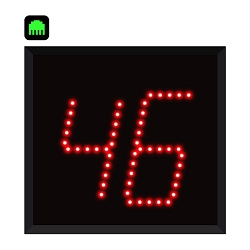 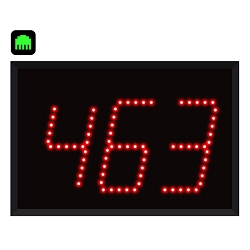 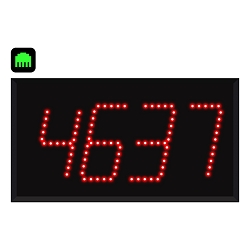 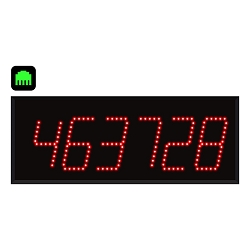 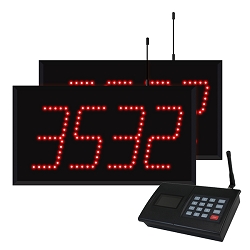 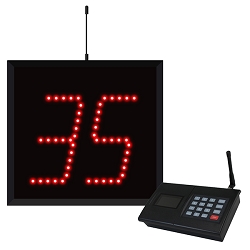 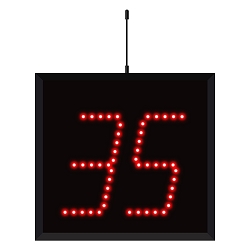 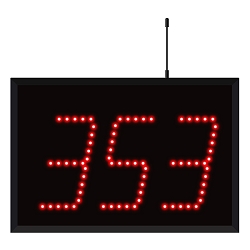 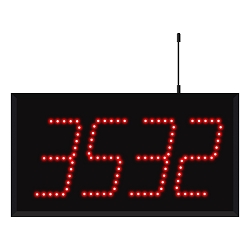 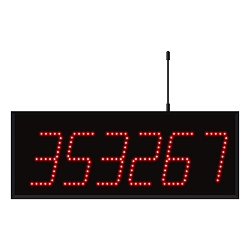 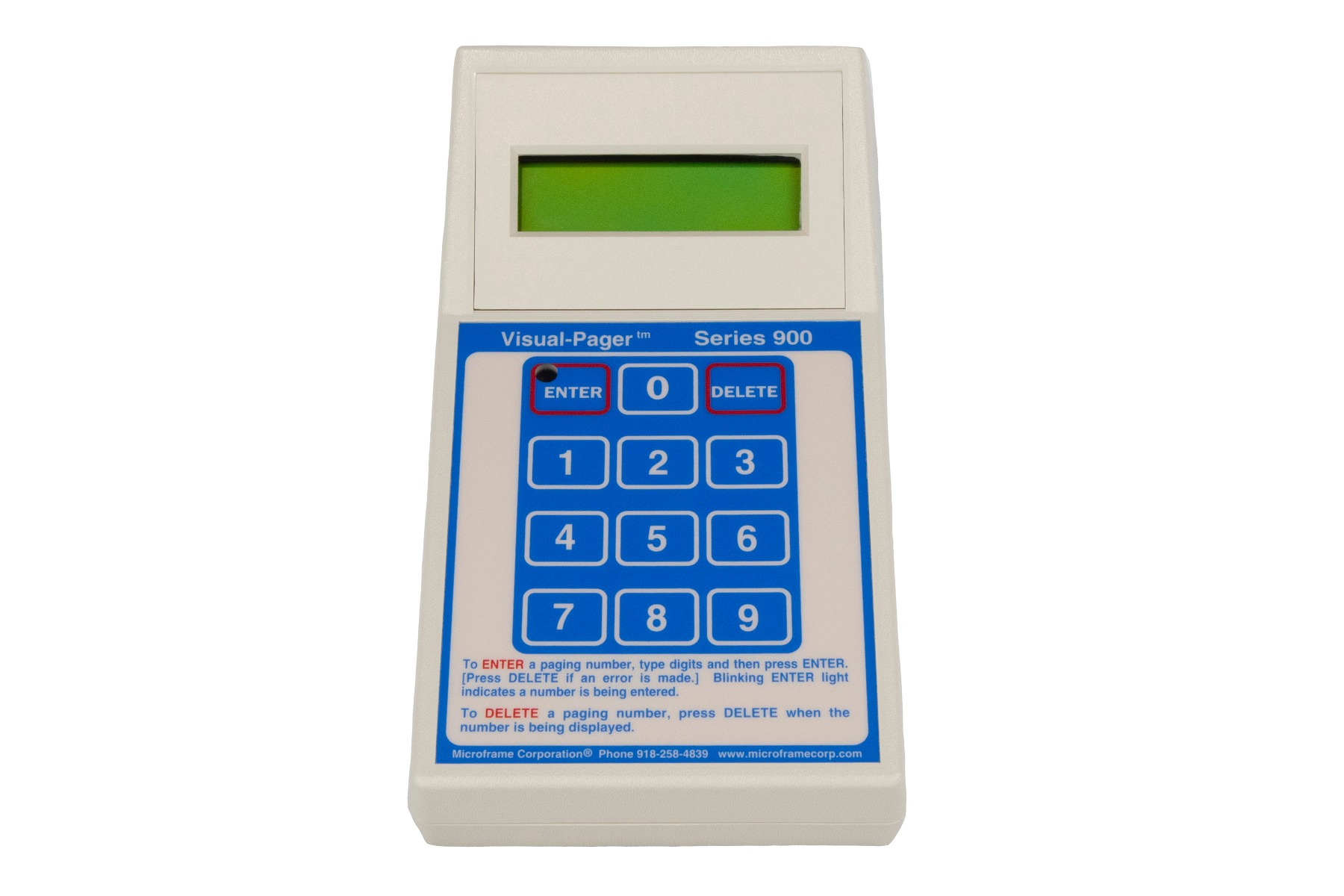