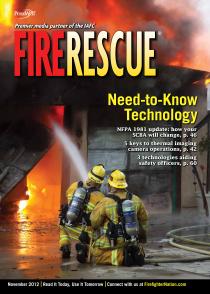 The article states, Turnout Time - It’s impossible to improve things that aren’t measured and communicated. If we desire quick responses, we need to explore other ways to help our firefighters respond quicker. Taking an idea from the sports arena, why not place a clock on the wall to indicate how many seconds are left until an established goal is met? Firefighters are more likely to improve performance when they can see, in real time, how they’re doing.

A simple countdown clock is tied to the fire station alerting system. Once an alert is received, the same circuit that opens doors and turns on lights initiates a countdown from 60 to 0 seconds on this clock. The clock should be mounted in a conspicuous location in the apparatus bay. When only 10 seconds remain, a chime is activated on the clock to remind companies to quickly place themselves “responding” with the dispatch center. Read More 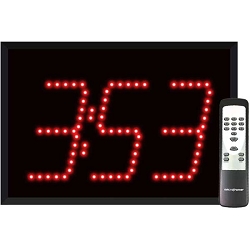