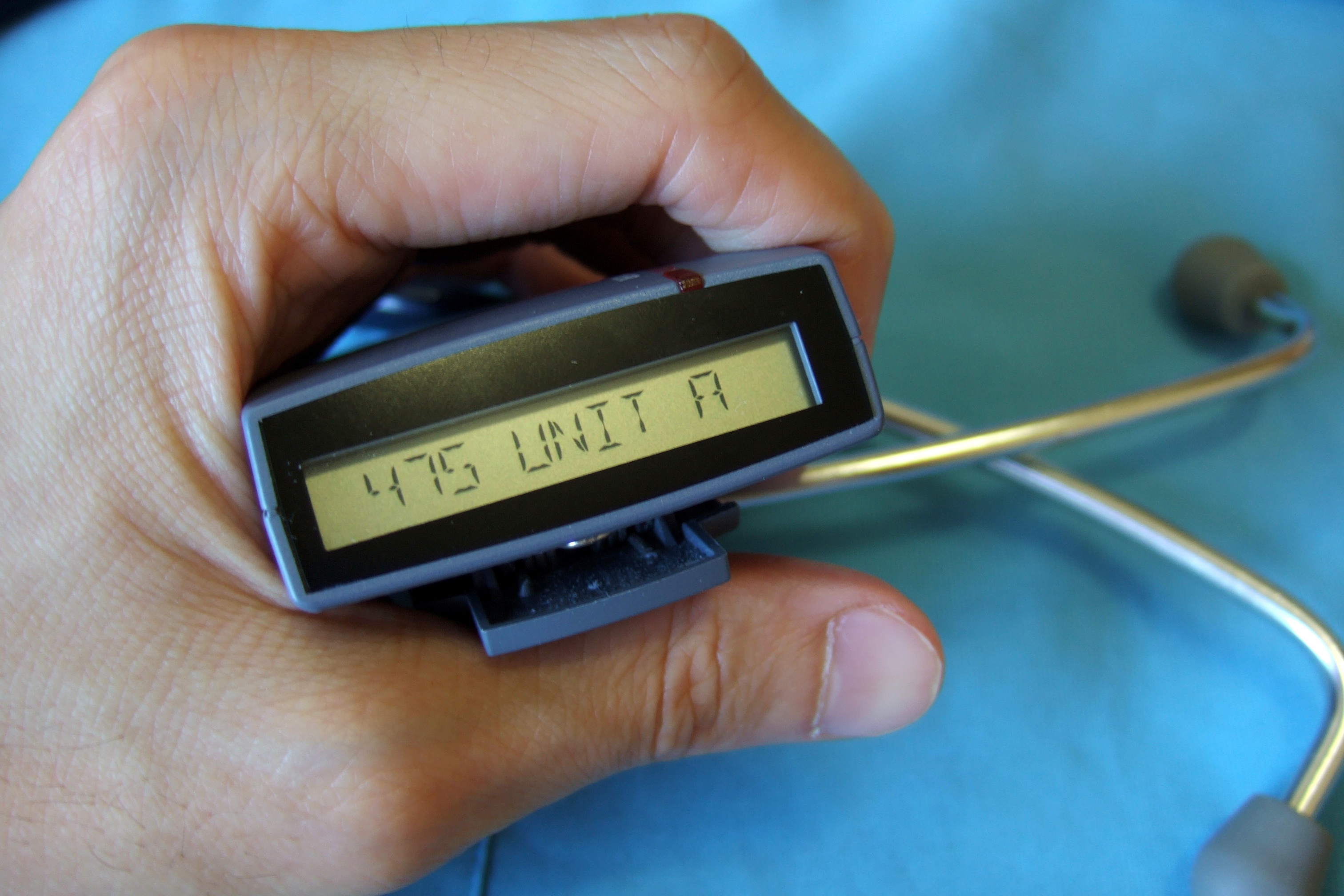 The pager is commonly believed to have gone the way of dial-up internet, the floppy disk, and other outmoded technologies. However, it is no digital dodo. While most people conduct much of their regular communications on smartphones, paging systems remain in use within certain fields and settings. Hospitals continue to rely on these timely tools thanks to their strong network. Business owners assign pagers to employees to quickly touch base in large work environments. Even churches benefit because nursery workers can surreptitiously page parents without interrupting the service.

With that said, there is a kernel of truth to the common misconception about paging systems. The mass-produced beepers of the 1980s and 1990s are mostly gone. In the intervening decades, engineers have developed more sophisticated devices with state-of-the-art technology. If you run a business, volunteer at a church, or work in a variety of fields, you may find a guide to modern paging systems quite insightful.

What is a Paging System?

Paging systems are one-way communications gadgets that enable a single person to transmit a message to one or many other users instantly and simultaneously. Some can emit sounds — hence the common nickname for classic systems, “beepers” — and some can display numbers and/or letters. They are meaningless on their own, unlike the clear messages that one can send via text or email. The idea is that everyone within a network agrees to assign specific meanings to each code.

For example, in a hospital environment, one beep can represent an order to visit a certain patient. Two may signify that the user should visit their supervisor’s office. Three can immediately communicate an emergency. The same principle applies to combinations of alphanumeric characters, which some pagers use instead of tones. Meanings can vary widely between groups, who each need to develop their own common language. The result is a lexicon of messages that can be conveyed in a few button presses, rather than lengthy paragraphs.

How Can Pagers Still Be Useful?

Even knowing how modern paging systems function, it may still be tempting to write them off as holdovers from an increasingly distant past. Most people now use multiple methods of near-instant communication, from phone calls to text messages to emails to social media. The near omnipresence of these tools emerged from a versatility that paging systems, at least on their face, seem to lack. What else can they do, other than chime and display a handful of digits?

For starters, the paging system is often integrated with the infrastructure of a building, creating a strong local network. This feature makes it much more reliable than cell phone signals, which can be spotty, and wi-fi, which can collapse at random. Additionally, pagers are much harder to ignore or miss if you keep them on your person. Notifications on phones and apps can be missed or forgotten, while emails often require constant checking. There is no mistaking a beep from these devices.

That leads to the other major benefit: instant communication on a mass level. For example, imagine that a fire breaks out at one corner of a factory, and the managers in that section need to alert everyone else. Three digits or tones from a pager can inform all personnel of the situation far faster than calling everyone or sending a group text. Paging systems may seem archaic, but they can save lives. Even outside of emergency situations, they may still be highly convenient.

Perhaps the best advantage that modern paging systems have over classic versions is that people can now choose from several different types. Each has its own advantages. Knowing the differences can help you determine the best one for you and your group’s needs. Here is a quick rundown of notable paging system varieties from the technology’s more recent history.

Few people are comfortable with completely disconnecting from their communications devices in case they need to be notified of emergencies or anything important. However, some situations and places call for quiet, and a refusal to silence cell phones can come off as disruptive, inconsiderate, and rude. In these scenarios, a vibrating pager may be the best method of receiving messages. The device’s rumbling can be easily sensed by the user without being audible to anyone else.

For an example of this type’s usefulness, look no further than a church. Services request attention, solemnity, and especially silence in most sections. If the church features a nursery, its volunteers need to maintain a connection with the congregants without causing a commotion. Vibrating pagers allow them to reach out quickly, quietly, and from a distance. Parishioners will immediately register that their presence is needed, and they can head over to the nursery with minimal disruption.

Some paging systems connect transmitters to large screens. This variant is useful in settings like factories and businesses with large workspaces. People in management positions can transmit information — number of requests, calls waiting, days without accident, and more — to a bright LED display. Everyone within sight can see the inches-high digits and instantly glean the message that management was trying to convey.

Setting up such a paging system with wires is possible and practical. With that said, wireless pagers can be more flexible. This technology does not require any cables to connect with the system’s network. Instead, it can be inserted into a plug — any plug. People can move it around the premises as needed. No matter where it goes, it remains a part of the network. Anyone with a transmitter can still connect and send messages to the box.

Most paging systems with visual displays only include space for a few digits. More sophisticated models can rotate between sets of numbers, allowing them to present multiple pieces of information over a short period. Still, some businesses and other locations may find it more convenient and useful to display these sets at all times. They could benefit greatly from multi-number visual pagers, which are exactly what they sound like.

Each set of numbers can be labeled through external means with their significance. Restaurants, for example, can display the order in which different tables or parties will be served instead of just showing the next one. This practice can reduce stress for wait staff and reassure guests that their turn is coming. Multi-number visual pagers can have many other applications. As with any paging system, one just needs to be creative with how they use its features.

Vibrating, wireless, and multi-number visual pagers are just three examples of the most recent innovations in the field of paging systems. They all offer a range of utilities that go beyond their technological forebearers. Better still, they are available right here at Microframe. We supply businesses, churches, hospitals, restaurants, and other companies and locations with modern and high-tech systems. Contact us today and rediscover the value that paging can bring to your workplace.